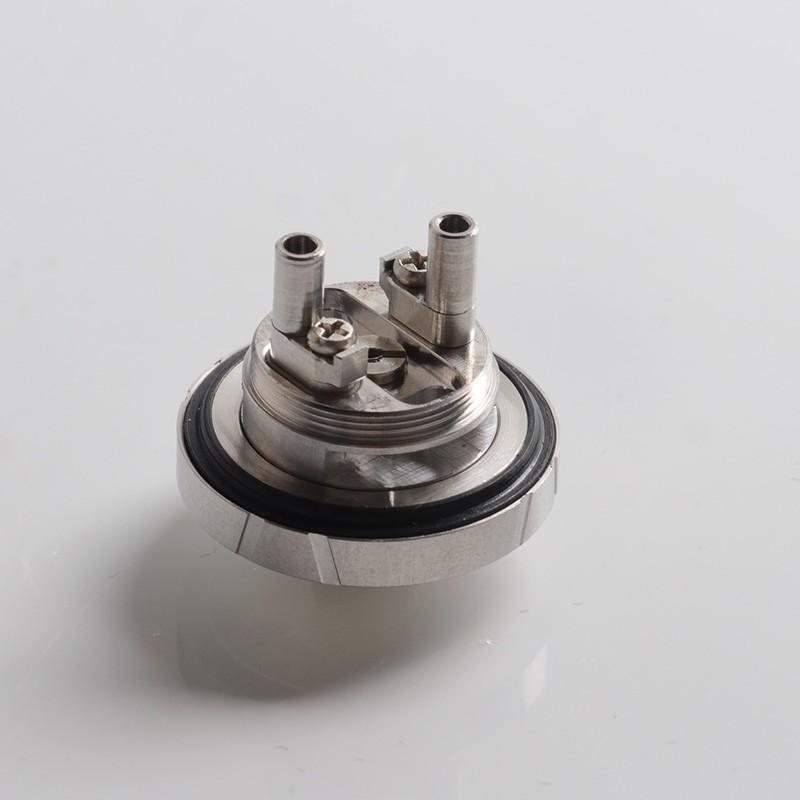 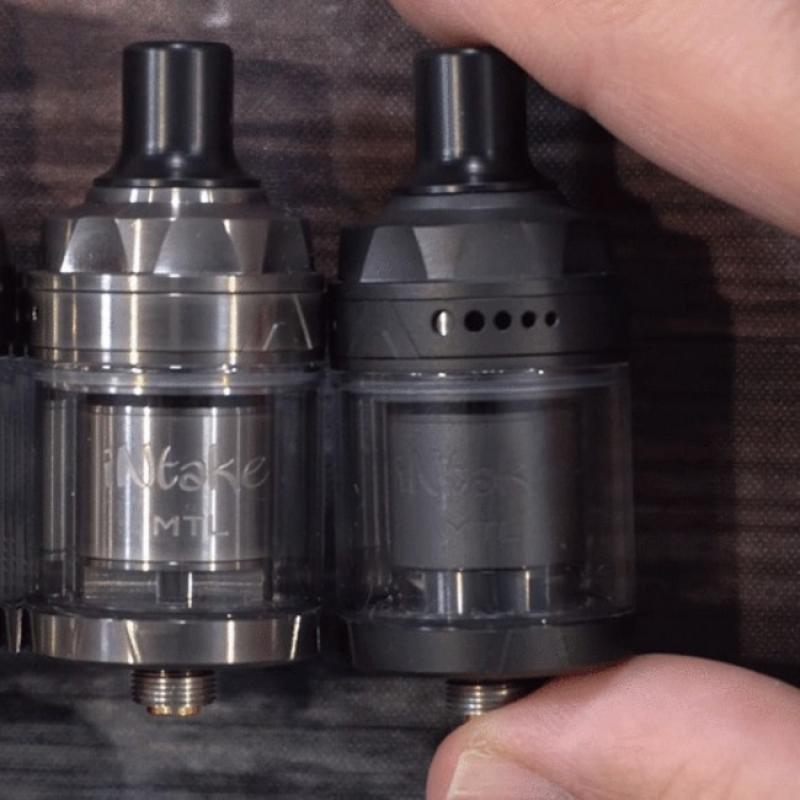 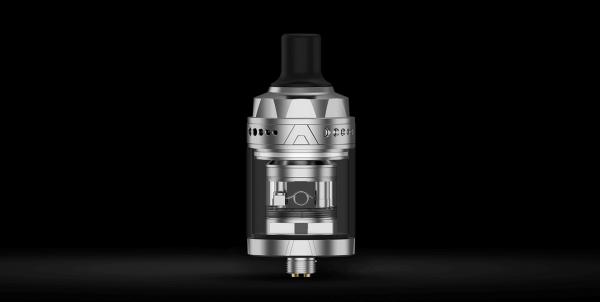 Excellent combination of German youtuber and famous Augvape could not bring anything better. New Augvape Intake MTL RTA is a MTL RTA tank with a diameter of 24mm and a large extra tank of 4.6ml with the enclosed bubble glass. The Intake MTL RTA was also equipped with a top-to-bottom airflow, which guarantees an optimal taste development and still offers 99.9% leakage security.

Thanks to the enclosed airflow disks, You can set the airflow even more individually

the Augvape Intake MTL RTA has a continuously adjustable airflow. So all kind of vaping between MTL and restrictive DL are possible.

The single coil deck offers plenty of space and is very easy to build on. The E liquids filling takes place via the top cap, which is secured with a  strong bayonet lock. The drip tip has a 510 connection, so any 510 drip tip can be used.

This Intake RTA is a single coil deck with two tightening points, which are secured by large flat screws. In addition, its deck has an air inlet under the coil with a diameter of 3.7 mm in which you can insert or not 5 inserts, which will aim to reduce the air flow with a diameter of 1, 1.2 , 1.4, 1.6 or 1.8 mm in diameter.

As we are used to by Augvape, build quality of their product is fantastic and Intake MTL is no exception.

Made of durable stainless steel and reinforced glass. The intake RTA has dimensions of 24 mm in diameter and 54.3 mm in height. 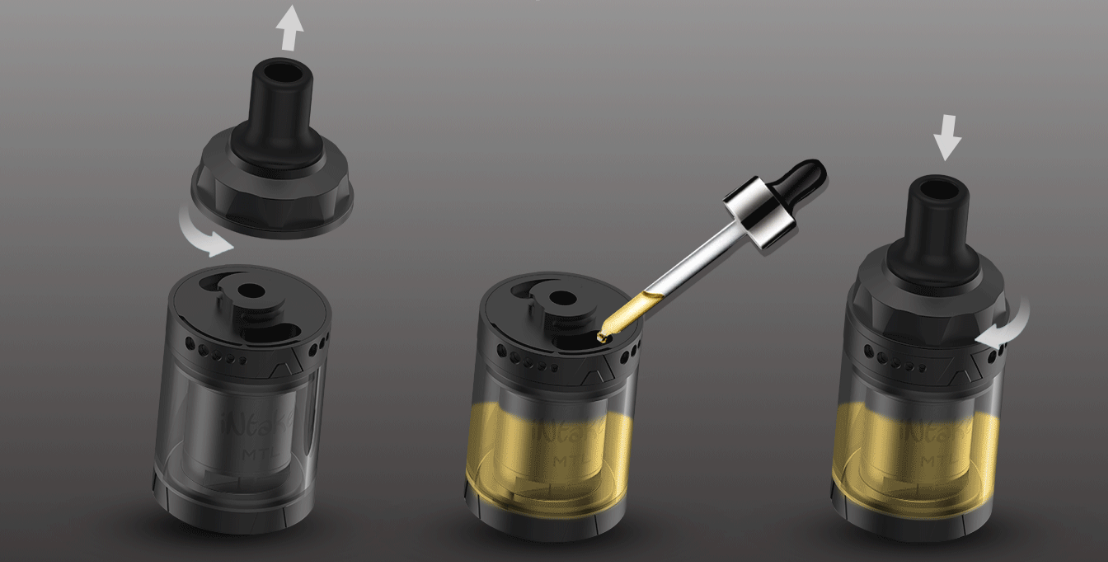 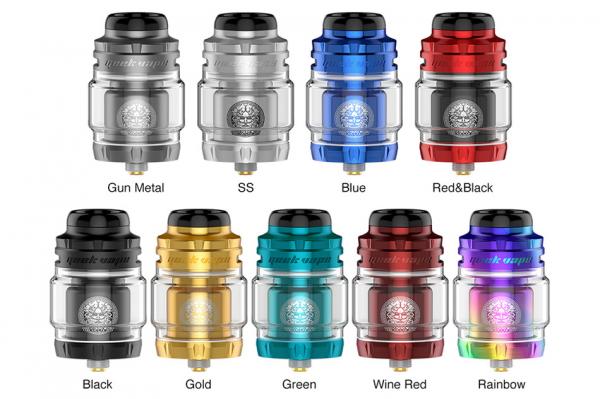 OUT OF STOCKEur 36.00 Zeus X Mesh Rta By GeekVape 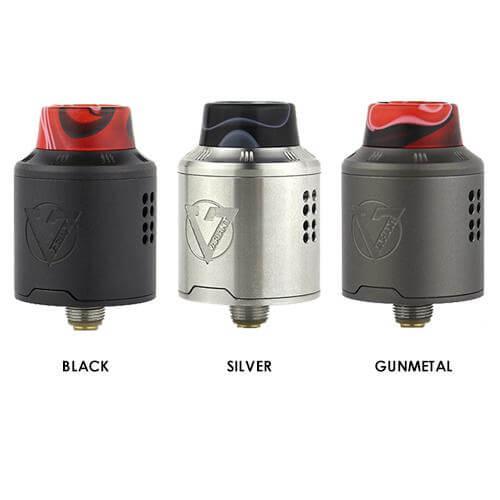 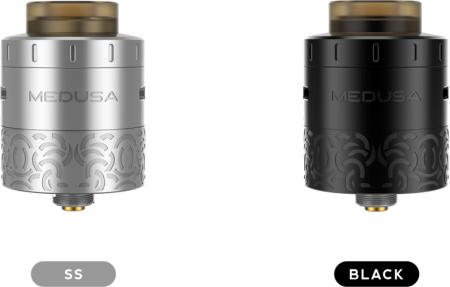