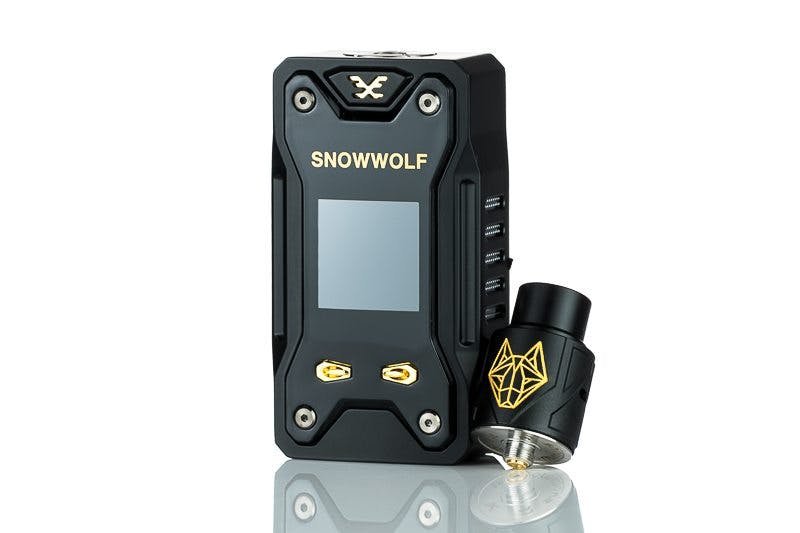 Although it’s just a basic box, the X-Feng is very comfortable to hold. The front and back plates look like the “X” design for the name, which is a nice touch. The backplate features the SnowWolf logo and images of all the zodiac signs. (I’m not sure how those signs fit the theme, but they look cool.) Battery venting is located on the sides.

The color screen is the same one from the V-Feng, which is large and bright. It has multiple GUI options just like the V-Feng, but with an additional simplified one. The menu and layout are similar to all the newer Sigelei mods I’ve reviewed recently, like the V-Feng and Top 1 — so it was pretty easy to pick up and use. It also has a nice variety of modes like TC for Ni200, SS (304, 316 and 317), and Ti; TCR mode; and an adjustable preheat function. 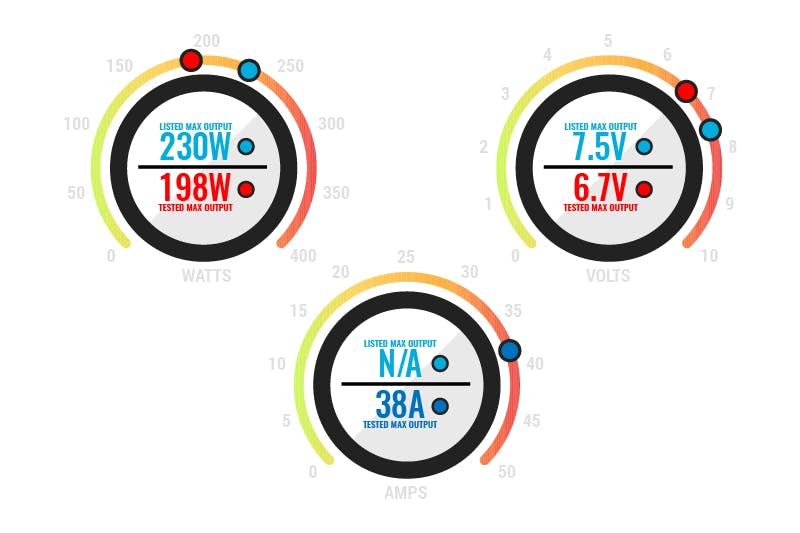 I found this to be a very accurately performing mod. It usually fires just a few watts lower than it should, but sometimes a little higher. It hit a little weakly at 0.11 ohms, which is pretty common, but fared a bit better at 0.14 ohms or higher. It didn’t perform quite as well as the Sigelei Top 1, but it wasn’t far off either.

Sigelei lists the SnowWolf X-Feng as a 230-watt mod with a maximum voltage output of 7.5 V. They don’t list a max amperage output. In my test results, the wattage output fell a little short, maxing out at 198 W. Definitely not a Fuchai 213 situation where the company vastly overstated the capabilities of the mod), but still a little overrated. 200 watts isn’t bad for a dual-battery mod, so the performance is ok. I would have preferred to see it listed as a 200-watt mod, which would be more accurate. It’s also plausible that with a 0.17-ohm coil, I could have gotten a little higher, but not the full 230 watts as promised. 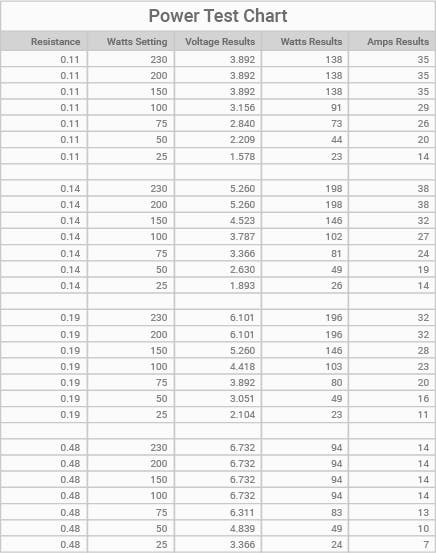 The maximum voltage output I tested was 6.73 volts with a 0.48-ohm coil. That’s a little low for dual-battery mods that don’t have boost circuits, which usually fall just slightly short of 7.5 volts. It’s plausible that the X-Feng could reach closer to 7.5 volts with a higher resistance coil. At least they didn’t promise the 8.4 volts that many other mods without a boost circuit do.

I measured 38 amps which is a little below the 40-amp average for a dual-battery mod. The X-Feng is listed at 38 amps and is right in line with the Top 1 mod that they released recently. It performed very close to the V-Feng which I had maxed out at 192 watts, 38 amps, and 6.94 volts. I wouldn’t be surprised if it’s the same chip with updated firmware and the LED options removed. Overall, I find this to be a solid but not spectacular performer that’s slightly overrated in terms of specs. 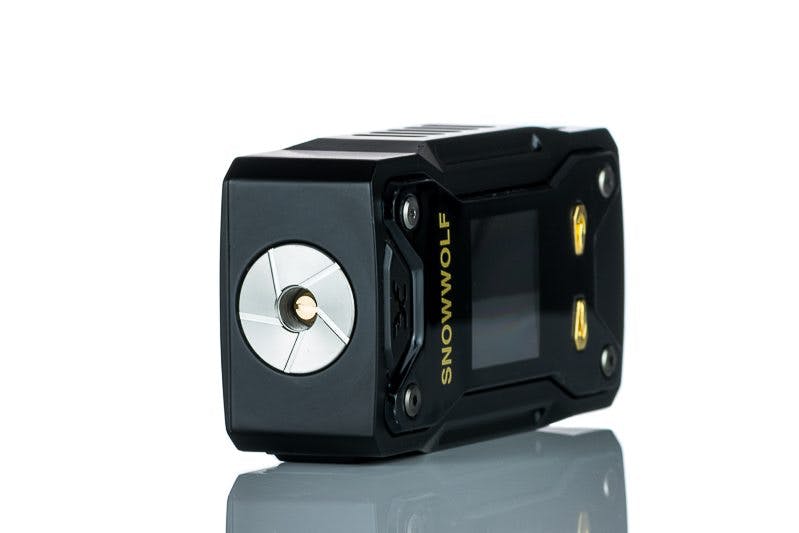 Using SS316 wire with the default SS316 mode, I tested six builds ranging from round spaced coils to fancy builds, in both single and dual configurations. The mod was so inconsistent that I really don’t even know what to think. Sometimes 330° F would give burnt hits. Other times, 500° F would barely produce any vapor. On top of that, when it would cut off at times, it throttled back way too hard. I never got a nice smooth consistent hit.

Sigelei also made some odd choices for the available settings. In temperature control mode, you can’t adjust the watts; it’s in auto-wattage mode. But you can do a wattage pre-heat which overrides temp control for a set duration of time until it kicks in. It doesn’t really make much sense at all.

I think they need to go back to the drawing board on their temperature control, and also adjust the throttle to provide a smoother and more consistent vape. Overall, it’s a fail in temp control.

Note: For temp control you need to lock the resistance with this mod. To do so, hold up and down at the same time then hold fire button when “lock” is highlighted.

Other info and features 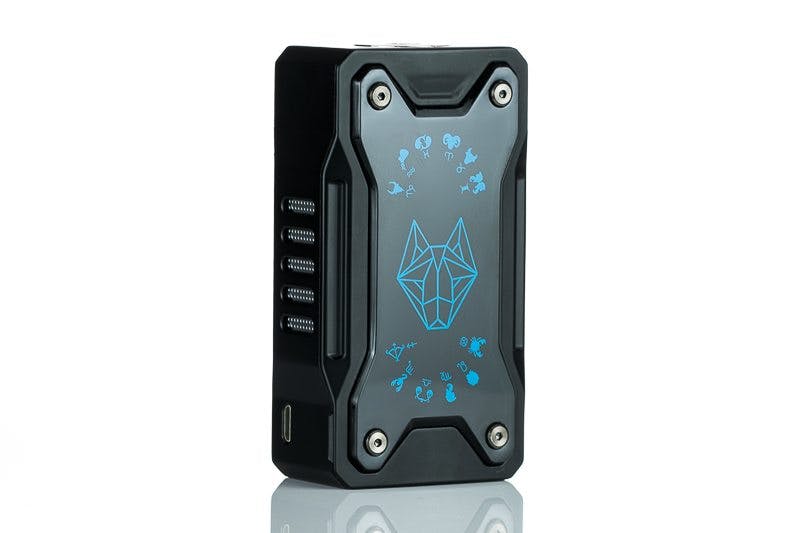 I’ve used 10 atomizers on this mod with no issues at all. I’ve also pulled at the 510 and wiggled it with no issues or drop-off in performance. The 510 is centered, but despite the mod being 32 mm at its widest point, it can only handle up to 26 mm atomizers without overhang. I would have preferred to see a 30 mm accommodation.

The mod has no button rattle whatsoever. The fire button is a large and clicky rectangle — effective but nothing fancy. The color display is big, bright and easy to see. You have two choices of user interface for the layout. One is packed with all the important info you need, including resistance, power setting, temp setting, voltage, puff timer, and puff counter. The other is a simplified version with only power and resistance displayed.

The X-Feng has individual battery monitors that read live voltage. To access that you press up and fire at the same time. Thankfully I experienced none of the issues that I did with the Top 1. It worked as it should and read the voltages pretty accurately.

The battery door is a standard magnetic backplate that fits great with no play. The battery tray makes it easy to get batteries in and out without damaging wraps. It does USB charging but I couldn’t find a listed charge speed. I didn’t test that anyway, since I don’t recommend charging batteries internally.

How to use the mod 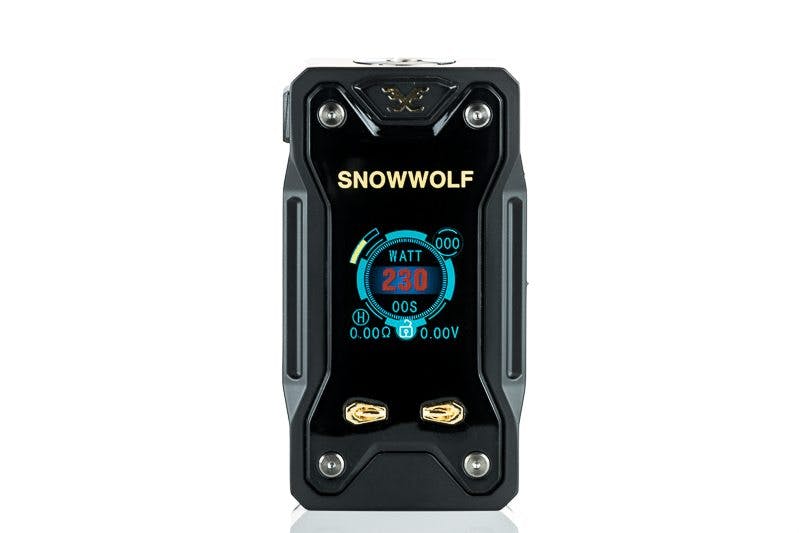 Anyone who has used a recent Sigelei mod can use the X-Feng. It’s the same menu system they have used for quite a few mods, like the Top 1 or V-Feng. Five clicks turn the mod on or off. Three clicks enter the menu. Use up and down to scroll and fire to select. It’s simple. 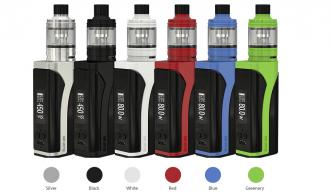 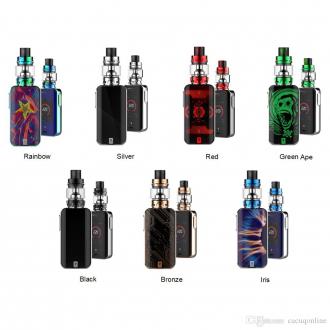 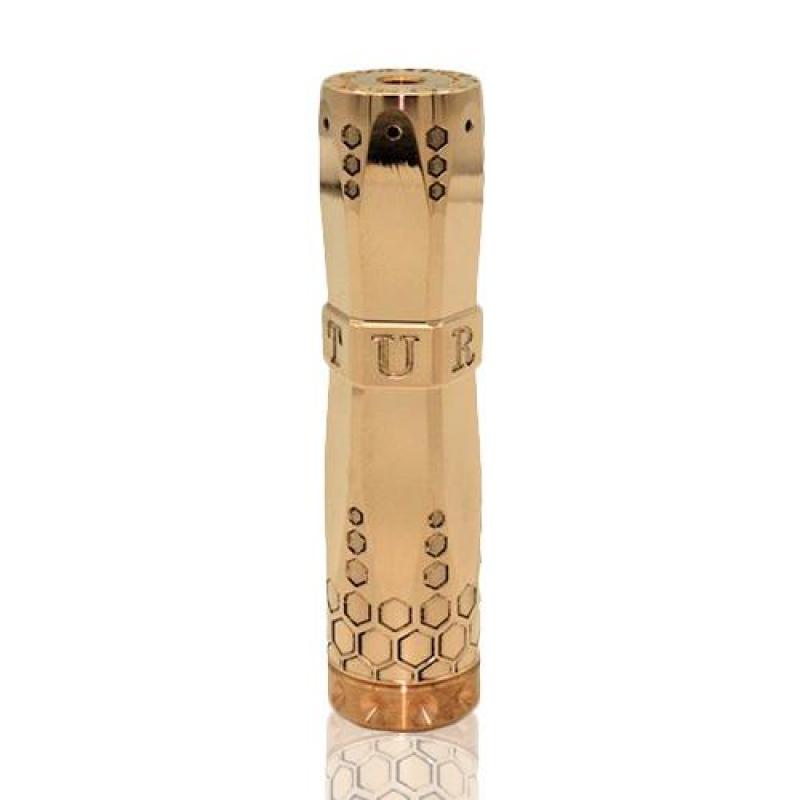 The Purge Mods Turbo 20700 Mechanical MOD is an exceptionally designed and manufactured vaporization platform according to the strictest manufacturing standards OUT OF STOCK OUT OF STOCK Eur 55.00 Tesla Wye II 215W Box Mod 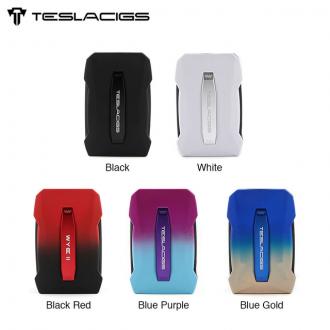 With various vaping modes, futuristic design and multiple protections to keep you vaping safe, the Tesla WYE II is an ideal e-cig for every day usage.