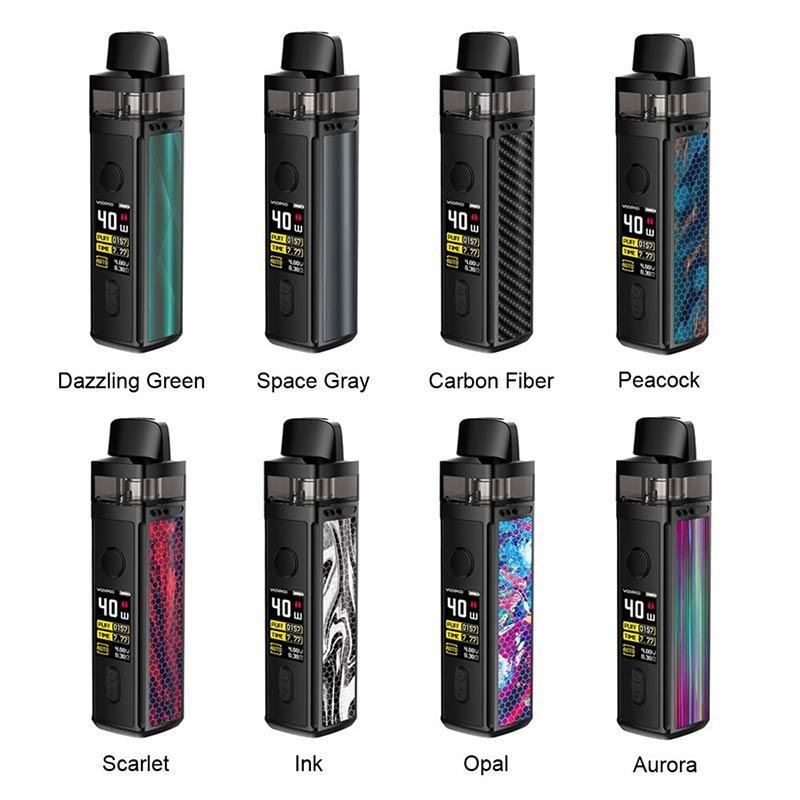 It was only few weeks ago , when we got it to try and we all fall in love with this new Voopoo Vinci Pod mod. Who ever tried it, they were buying one of this pod system. Yes, Vinci Mod pod by Voopoo is our official best selling Pod system vape e cigarette in Ireland.

It does not matter what type of vaper you are, the new Vinci Pod kit meets all your vaping needs.

Voopoo paired Vinci Pod mod kit with one of the most advanced chipsets found in pod mod kits on Irish market.

Vinci is powered with integrated 1500 mah battery, which means you can enjoy vaping all day long.

Vinci itselfs detects which coils are in your pod and matches output accordingly.

Voopoo highlighted that Vinci is compatible with all Pnp coils.

To make Vinci even more vape friendly it is accomodate with super smart Vinci Display. It displays very useful data such as puff counter. Another benefit of it is a variable wattage settings, or three power mods.

How you vape the VOOPOO Vinci is entirely up to you. Simply press the front-facing button to fire or let the Vinci’s draw-activated firing do its thing instead. Not happy with the airflow? Just lift the pod out, turn it 180 degrees and pop it back in for either a breezy draw or a smoother, restricted vape.

Vinci Pod mod can be used with all e-liquids and nic salt juices. 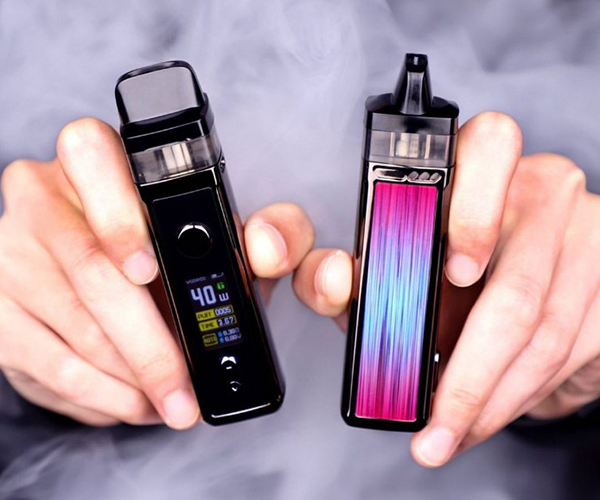 We also recommend to buy 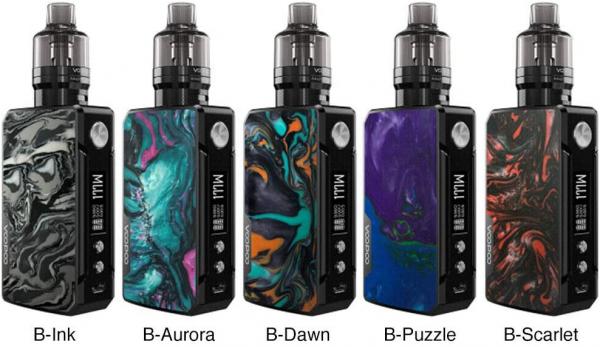 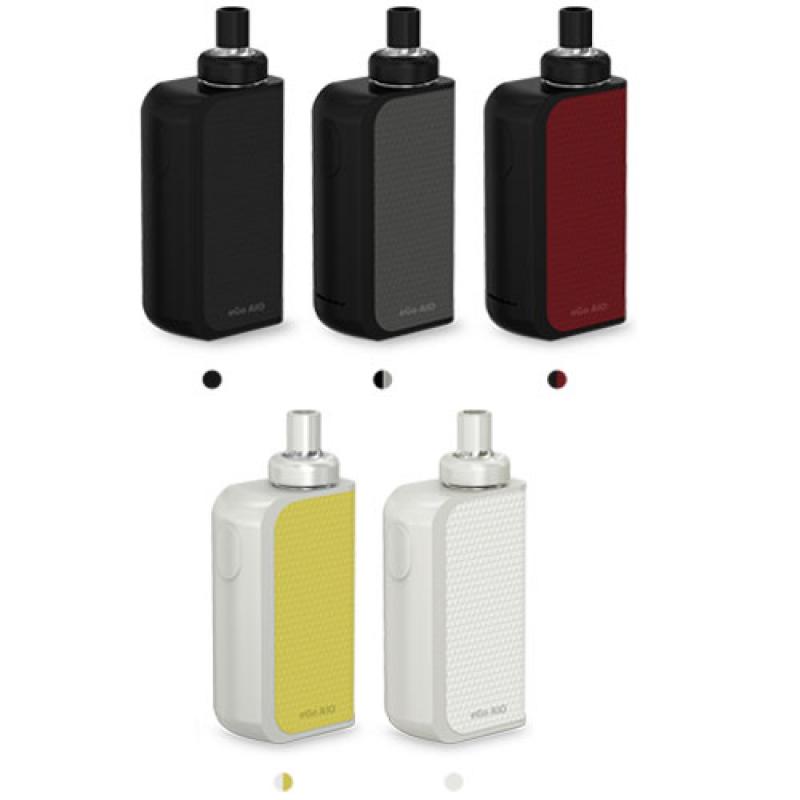 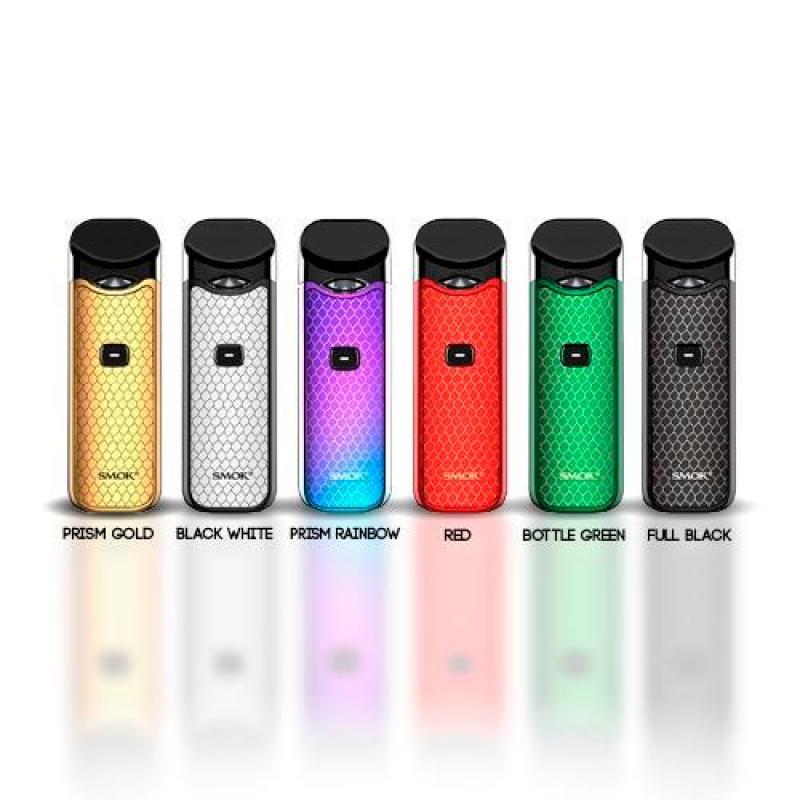