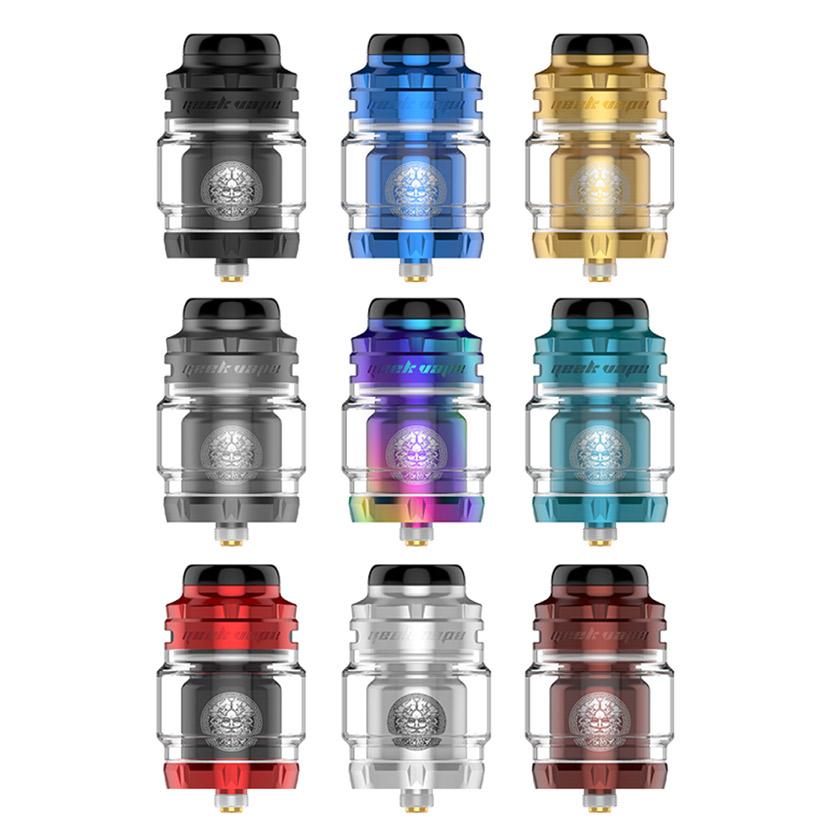 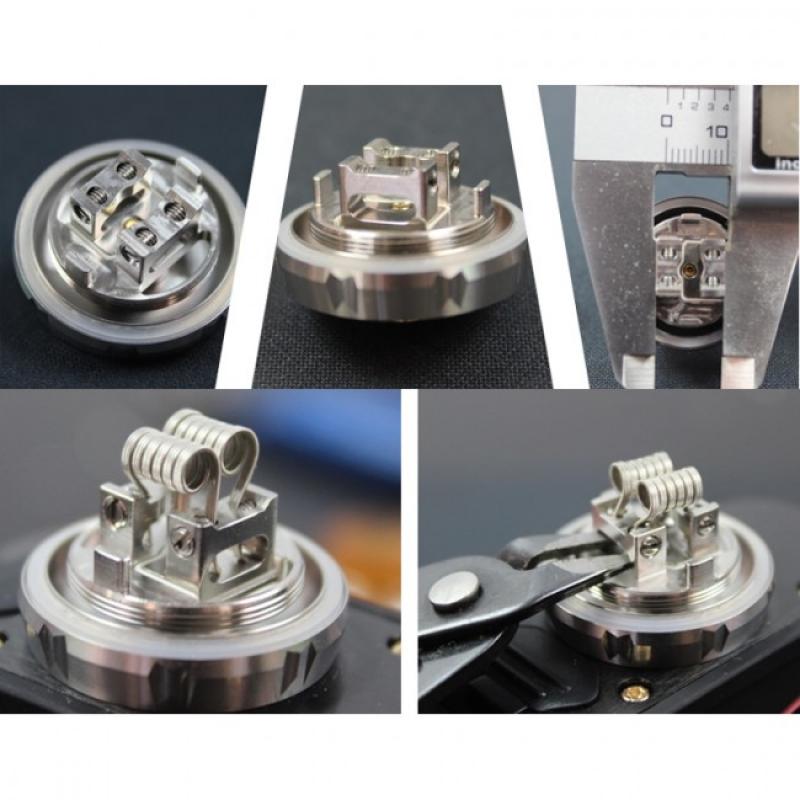 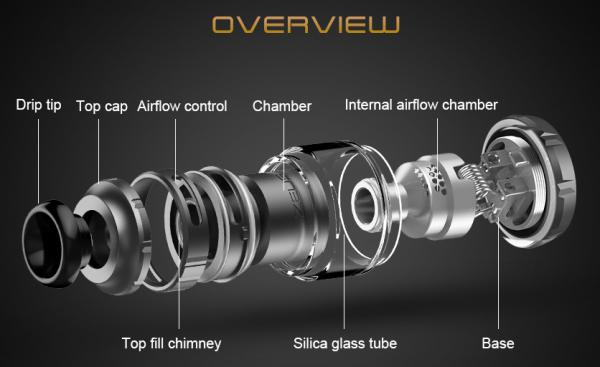 Geekvape took all succesfull elements from the predecessors and also add new bits. All this changes improved flavour as well as vapor production.

The Zeus X RTA sub ohm tank impressed with a design too. Traditional diameter of 25mm remain same and the arrival of air remains at the level of the top cap so you can assure a vape without the leaking of liquids.

Biggest inovation where the Zeus X RTA is improved, is at the level of the assembly plate. U can enjoy both, simple or double coils, which tuns out to be more comfortable and can be easy to use with assemblies.

The plate is associated with new airflow system, larger to be more precise, for more vapor and flavours. Without fault!

The Zeus X RTA atomiser is made by Geek vape and sold in Ireland by e-shop.ie 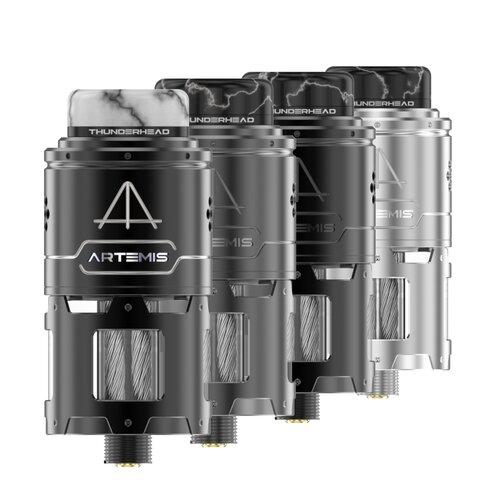 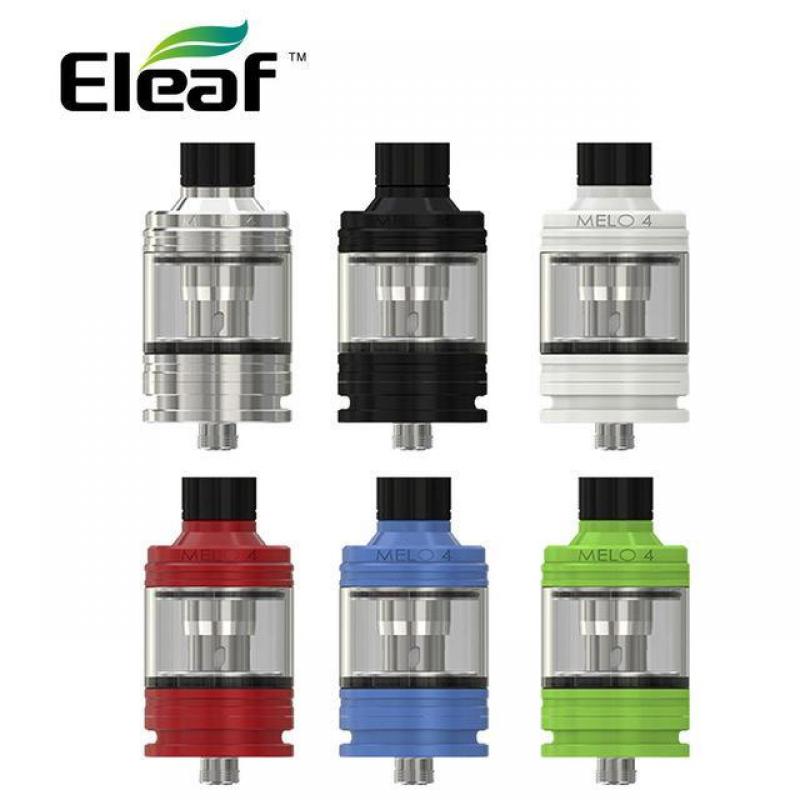 The MELO 4 atomizer features an all-new EC2 series coil which is the upgraded version based on original popular EC coils, bringing you ultimate vaping experience with YACHTVAPE CLAYMORE RDA TANK IN IRELAND in stock Eur 29.00 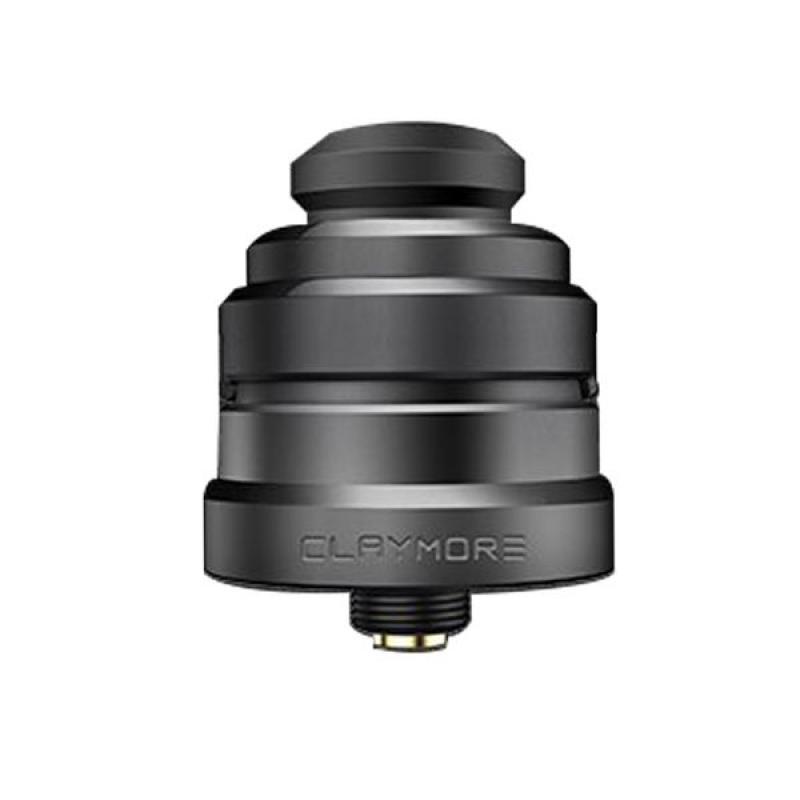