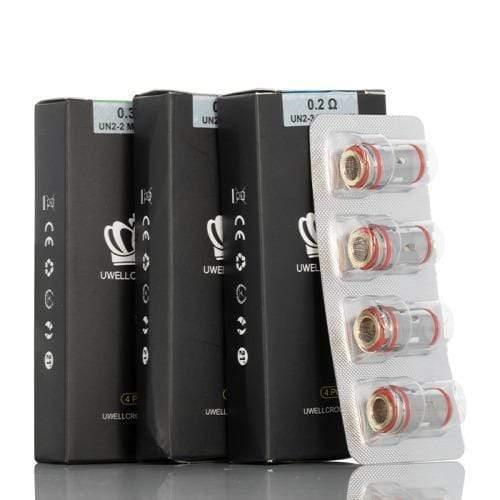 The 0.2 Ohm Crown 5 coils feature the lowest resistance and rely on a triple mesh build to deliver the highest level of vapour production. Capable of being used between 65 - 70W these coils can be supported by a range of sub ohm vape devices.

The 0.3 Ohm Crown 5 coils, on the other hand, feature a dual mesh build and their slightly higher resistance are more suited to delivering a balance of flavour and vapour production. They can be used between 50 - 55W.

The 0.23 Ohm Crown 5 coils offer a mid-point between the two. They utilise a single mesh build that still delivers better flavour from e-liquids but produces slightly more vapour than the 0.2 Ohm coils. They can be used between 65 - 70W. 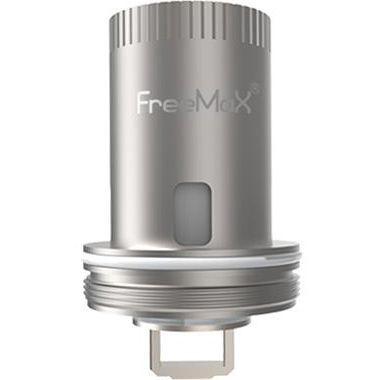 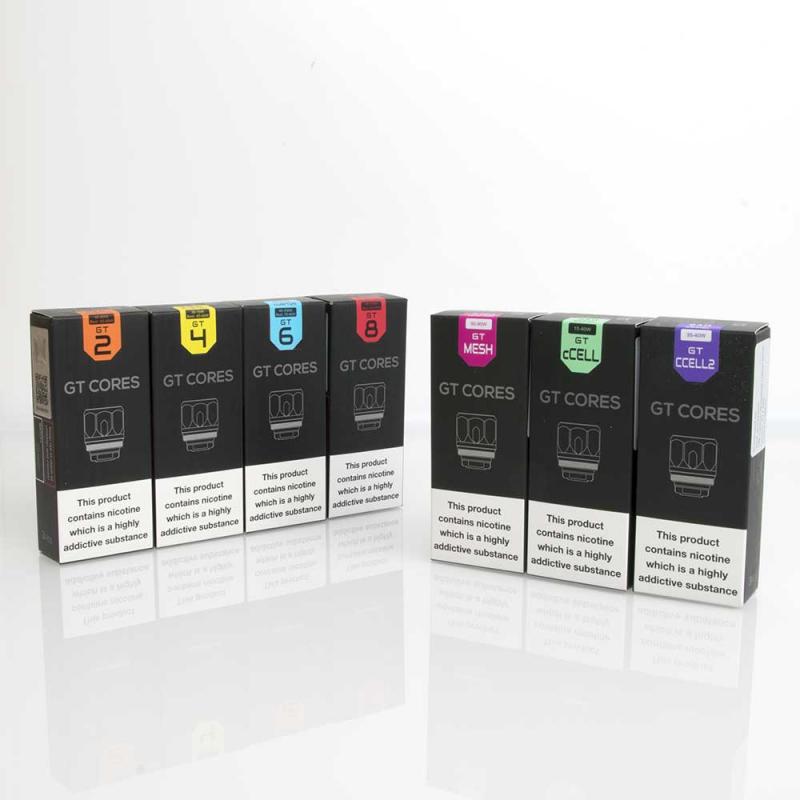 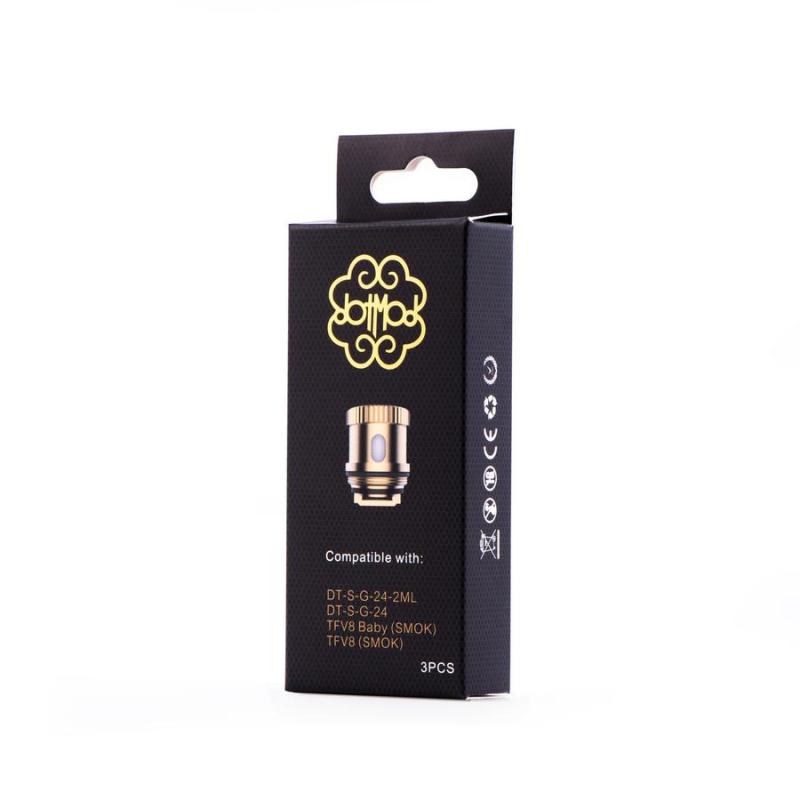